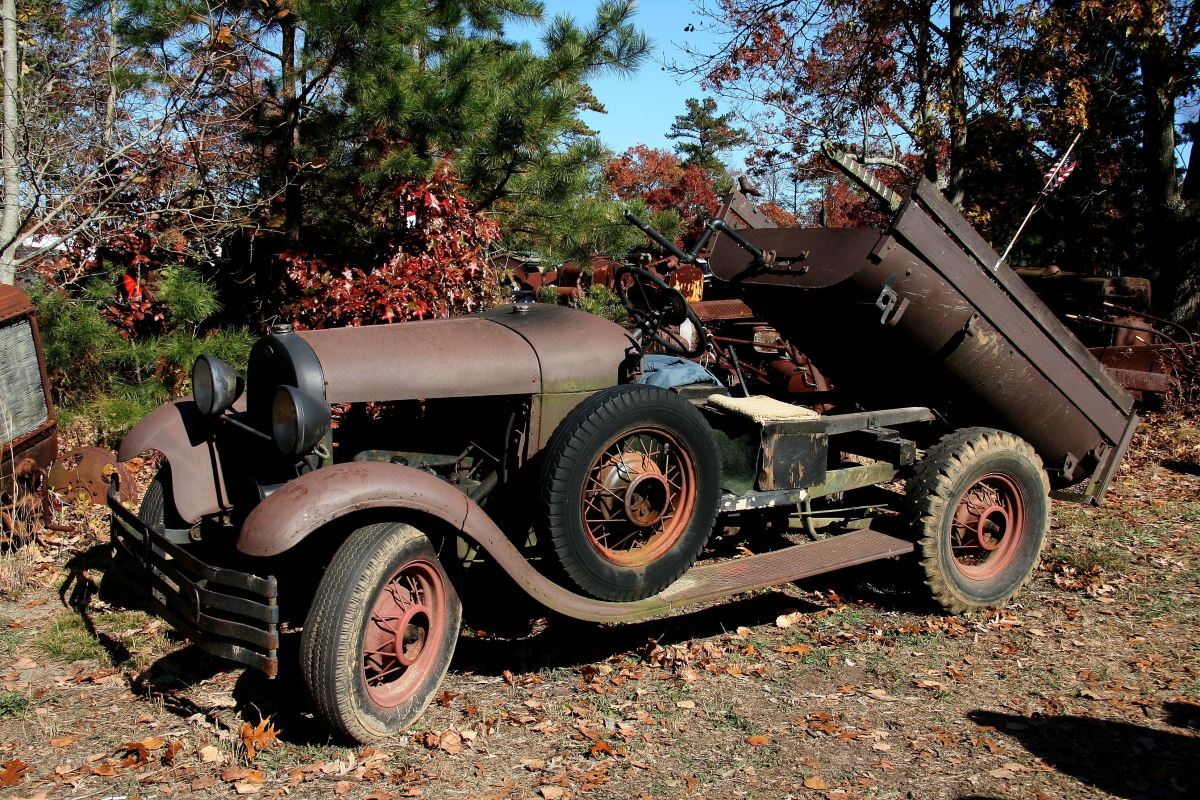 Show me something pristine and I‘m impressed no doubt.

But the thing that captures my imagination is some romantic old ruin – one awaiting the care and attention of the dedicated.

People who can bring a ruin back to life are my heroes.

However at heart I love things when they are showing their age. Shabby, crumbling, worn are all aspects that interest me.

I have been following a site called Wreck of the Week for a year or more:

in which Sue lists out the most intriguing old ruins she has found recently – often with land or to-die-for features.

Whilst I have spent way too long in my life looking at crumbling old ruins my first love is for things mechanical.

Every week I spend a daft amount of time perusing classic car sites and auction sites looking at heaps of rust – those which someone with enormous resources might just restore to working order.

I now think that a wreck of the week based on cars, vans, trucks and so on would be an idea.

Like Wreck of the Week it won’t exactly be weekly. I am considering that I’m only going to look at it if it causes me some interest.

With luck it will be of interest to others too.

So for this week I thought that we’d start with:

I find it awe-inspiring how much anything with the Ford badge attracts now.

I started out with a profound love of everything with a griffin on the nose (Vauxhall). It seems I chose unwisely based upon the values that Ford cars now attract.

This one is a 1964 so 54 years old at present and with the appealing CND rear light arrangement.

There is a large amount to do with this one.

The seller states that he has only the shell.

Such that although it is declared as a 1500cc this is largely moot – someone will be supplying a suitable engine from elsewhere. 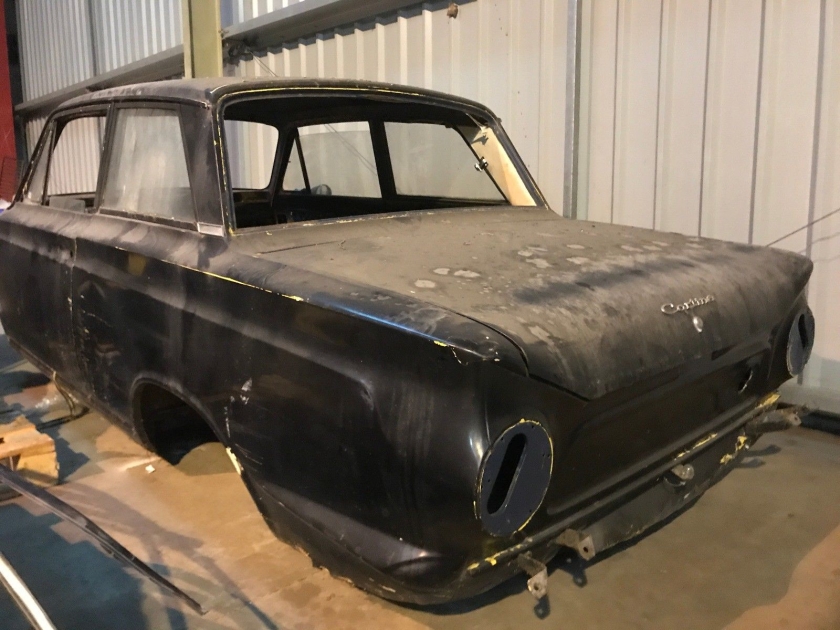 But given there is no running gear – a seized engine or rusted on brakes are not going to concern you.

The shell, does not look as doily-fied as many such vehicles.

If you stick around to read probably many I shall feature on this blog.

But the seller does state that the front panel needs replacing. Whether such things are still obtainable after all this time I do not know.

Thankfully it has a V5 – so you would not have to wrestle with registering it.

However availability of spares for a 54-year old car may not be optimal in my experience. Especially items like front wings and interior for example.

The registration number is listed as historic, 4 numbers and 2 letters, xxxx NU. But it is hard to know if this is sufficient to justify the final bid which was £2,050.00 after 43 bids.

This in anyone’s book is very healthy interest.

It would be interesting to see if the car pops up again post restoration. Firstly to know how long it took to restore (surely measured in years rather than months). In addition to know how much a restored one of these would fetch.

At least you can say that it would be something that was nearly entirely of your own building. There is so little left of it.