When working out your book plan – planning around 20 chapters is a good average to start with. The plan should include the basic plot which you then use to write the book from.

Choose which of the seven basic plots you would like to plan and work out your plot.

“Work out your plot” sounds a bit too easy. So it proves – these are some questions I asked about my attempt from the writing course:

Start with the premise of someone who will not/cannot adapt to society.

In what way can they not adapt?

Perhaps they have a sense of isolation –a self-constructed cell that has no walls but which permits no escape.

What kind of a world should it be? Not too different to this one.

It sounds like an illness – what kind of obscure illness should it be?

Why do they have to hide?

What if people find out about them? (Will they be concerned? Will they betray them?)

What do they do if they still don’t adapt?

What kind of lack of adaptation would cause complete shunning of them by the rest of society?

As you can see working out the plot causes many questions. I only had time to list some on the course but the longer that you spend the more questions you will have. I also think that having lots of questions will fill better fill out the plot and lead to more interesting characters.

Start of the Plot

Given the above preparation I arrived at this as the start of a plot:

At the age of nine comes selection. Thomas had always regarded himself as different and shuddered now in the line.

He saw the days before as carefree. Days in which games and laughter as much filled the playrooms as the careful instruction to comply, to serve, to address the ills that an unregulated and unconforming world could only bring.

Thomas has been raised like all children (since a time that no one alive would now remember) in a crèche away from interference and distraction. Loved and managed by Nana who’s warm smoothness had sheltered them when babies. At night time she ushered them to sleep as they grew.

Nana was the kindest machine Thomas had so far encountered and he loved her as he loved no one living.

Thomas had never felt the same about the others, those his own age with which he shared a nursery, sleeping, eating, playing. To Thomas they were all different, something he always kept closely to himself. Thomas never wanted to fit, he didn’t want to be selected, but when he told Nana this she had dismissed it. Everyone had to be conditioned – why wasn’t he more like his crèche mates.

He had learned to speak no more of it.

He had wondered if he was special and in darker moments if his parents had been criminals – the few for whom conditioning would not take.

The future – after nine – had sounded so dead, without play, without Nana…

The other children were so happy that they would be allowed 21 days a year to go to the sun, to sit on beaches with other conditioned people. They were happy to fit a normal life, performing their function.

Thomas couldn’t imagine any future could be worse – all of life given to a function, no more games, no more Nana.

With the selection he would be one of many allocated to a discipline for which he was best suited. His brain activity analysed, his aptitudes scanned and evaluated, it would not take long – Nana said it wouldn’t hurt.

So far Thomas had to agree, it was boring, staring at the back of someone’s head. He was wishing in that he would not get taken inside, they’d forget somehow, that he wouldn’t have to serve.

The selection booth seemed quiet, apart from a muted background hum. Thomas didn’t feel happiness, didn’t feel peace. This chamber felt like a threat to him. He felt fear trembling in his legs and thudding with rapid repetition in his chest.

The door behind him closed, there now seemed no way back – only forwards.

He slid to the ground and began to cry, would he have to work? Would he never be able to run around Nana screaming with happiness?

As he sat the helmet levitated from the inner room – the place where he was to arrive – but he had resisted. It passed unseen overhead as he huddled inside the door and descended onto his bowed head. With a puff of anaesthetic the electrodes engaged.

Thomas was conscious of the analysis but felt no need to attempt to dislodge the device. His body now lifted and set in a chair. Electrodes strapped over him reading wishes, desires, aptitudes.

Somewhere behind it all was Thomas. He wanted to avoid allocation, to be without work, to run outside again, free.

The machine reading the purpose for which he was best suited. It engaged the first stage of programming – coercing the mind into a path which was most suitable.

It hadn’t taken long. Thomas emerged now. A technician – training downloaded, programming embedded. He was ready for a contented life in service, keen to embark on a lengthy apprenticeship to fulfil his true purpose.

Machines are not perfect. The design of the programming helmet is to smooth neural pathways. It is to direct the growth of learning and to remove old memories. In fact to remove anything that would hinder the future happiness of those who came within its attention.

Outwardly Thomas was now a keen young technician destined as he was for 10 years of training, acclimatization and conditioning. Life much easier than ever before: regular breaks, true holidays and downtime. He was programmed to meet those which similar machines had designated appropriate. With some of whom Thomas could produce future generations of adapted technicians.

The machine though had missed something. One of the thinking traits was out of the ordinary. Thomas’ great faith that he did not fit had produced a self-fulfilling circuit…

Thomas had the neural seeds of discontent sowed within him.

Outwardly the smiling face of just another happy employee but in fact gradually that seed would grow, and each night emerge in dreaming.

The Thomas not in technician’s uniform. The Thomas not working at all, running along a rainswept shore. The Thomas unlimited by 21 days of annual leave; the designated holiday-destinations in approved-hotels. The hotels where Thomas would meet with those who reaffirmed the importance of a technician’s life.

How vital it was that he put in those 39 hours a week monitoring, maintaining, fabricating.

Hidden to those around him, Thomas’ growing awareness that this life was not for him.

This is just the intro to the process which might give you a few pointers but as you can see there is quite a bit more to it. 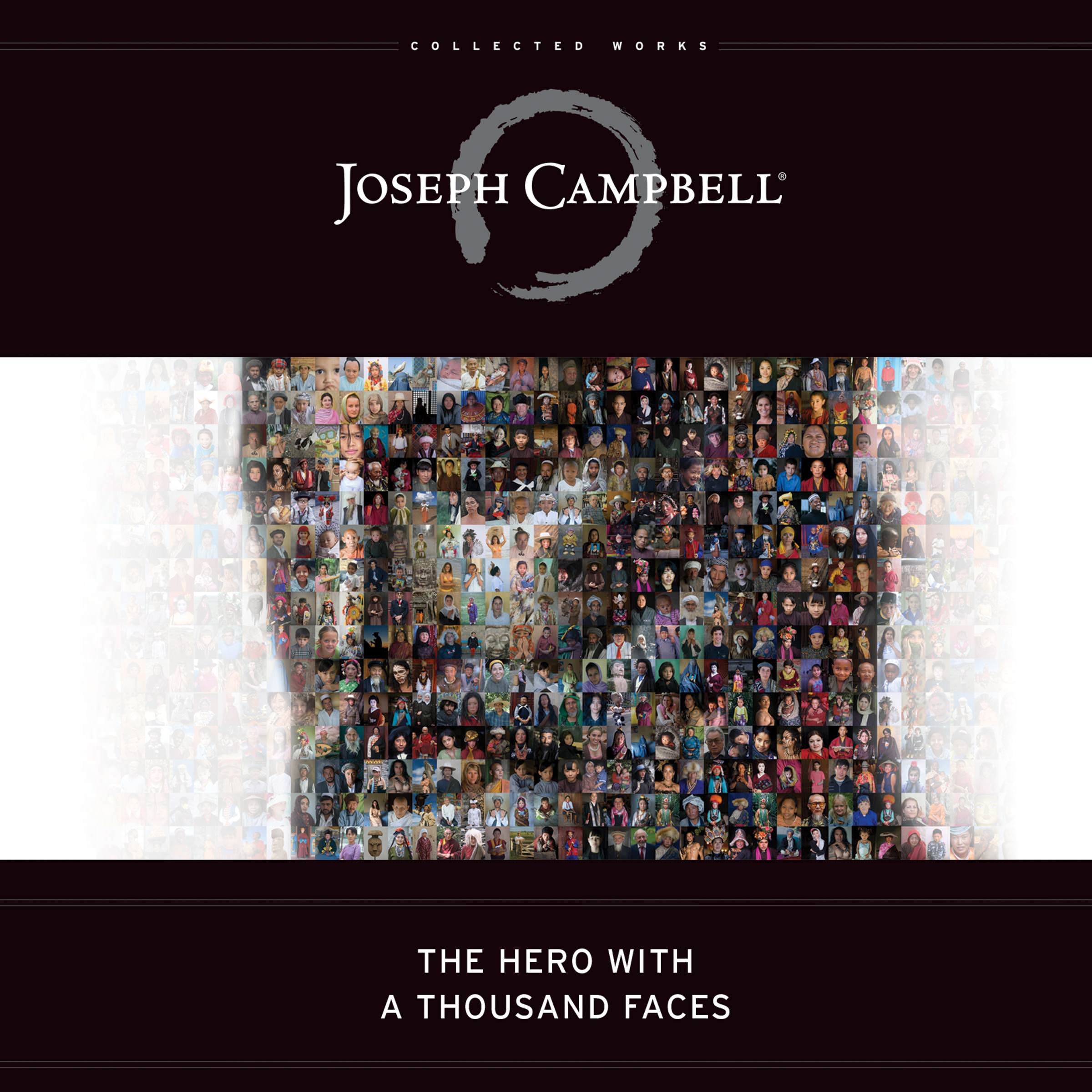