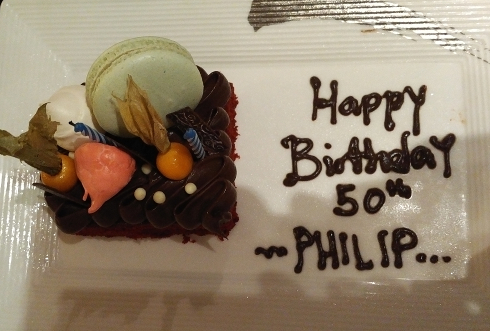 Following on from part two of the things you are going to find when you’re 50.