It turns out that the term “Wreck of the Week” is a rather popular one; in fact it is in use all around the world. 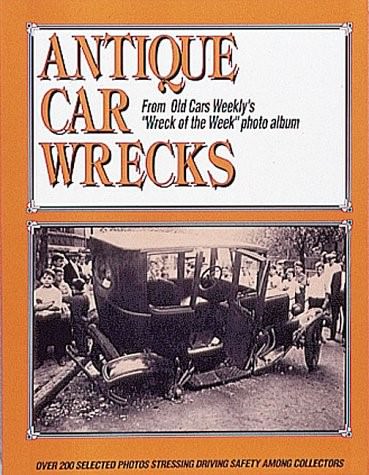 I haven’t found a British site as yet so I don’t feel that I am competing with anyone. But perhaps there will be some recognition of these other sites from me as I go forwards.

My favourite this week is from Australia:

There are some delicious images here of old cars dust laden and sun bleached. Sadly my attempts to raise the author such that I might use some of his images in headers for my blog seem to have failed. However this does not stop the content being first class. Well worth a look I’d say.

At last I’ve found a UK site on “rust in peace”. This has been the subject of a search for the last few articles – so far always yielding something from the US.

This appears to be the book which they are featuring: 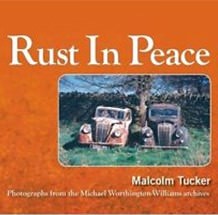 This week’s video clips along at an impressive rate:

What’s the matter with these video people? Don’t they understand that nostalgia likes to develop slowly?

It’s a shame that none of these video posters give an address where they shoot the footage. How are nostalgia-types supposed to spend ridiculous amounts of money on these cars if they don’t tell us where they are?

This seems significantly cheaper than some of the very crumbly remains we have examined of late. So what gives with Standard cars? It appears that it was all up with them by 1963 .

Although British Leyland had swallowed them by 1960. It seems that they were not very successful latterly. Perhaps this is part of the reason why they are not commanding high prices now.

A comparison with new prices reveals some disconnect this https://www.carandclassic.co.uk/car/C362670 has an (admittedly Phase I car) for sale at £6500 (roughly $8840 or €7280). Which is a reasonable sum. How come our little car receives so little attention (bidding wise in any case).

Of course he loses marks by using the all caps shouty case. So beloved (no doubt) of a famous Radio 2 DJ and former Top Gear presenter.

I’m not sure that shouty really sells your car. However us nostalgiaphiles are made of sterner stuff. We will not be dissuaded by those without a volume control.

More likely I fear the last detail is the most relevant. “Please remember this car is located in Cornwall TR15 area before you bid”. (I removed the shouty case). This speaks of a seller weary by former bidders saying “how far” when they win the vehicle.

To put in context this is 5 ½ hours from my house. For those United States readers who are looking at this incredulously. The final miles of this are over narrow roads the speed of which would tax even the Pope’s patience. (I am aware that on that vast continent 340 miles (or thereabouts) is around-the-corner-to-buy-a-coke distance).

In the UK, the classical lengthy trip is from Land’s End at the tippity toe of England diagonally across and up to John o’ Groats. (This is effectively the back of Scotland’s head). There are various estimates but I get this as 1042 miles. The UK would fit into the United States many times. The distance to Cornwall would dissuade many. (Who did not already live there in any case).

I therefore fear that the car might well be of appeal but its location is not.

A 1953 Standard Vanguard – of which the majority were for export. (To assist in recovery from the debts we had accrued during the war so I understand). To have one under one’s driving shoe must be a rare experience indeed. This is a Phase III (according to the advert). The seller states this is rare. He is almost certainly correct as I cannot find another for sale at this moment. One would imagine therefore that the preservation of it would be high in the nation’s consideration.

However since austerity the UK’s ability to look after its own heritage appears to be muted. In which case a rusty wreck in a Cornwallian yard will probably not awaken much interest.

For those not yet in the know the term “barn find” is indicative of nothing at all. Sometime in the recent past the term “barn find” became synonymous with a rediscovered treasure. Put “barn find” in an advert and the goose will start laying those shiny metal ingots. However now it has come to mean “old”, “shabby”, “needs work”.

So what is she like this Standard Vanguard Phase III? 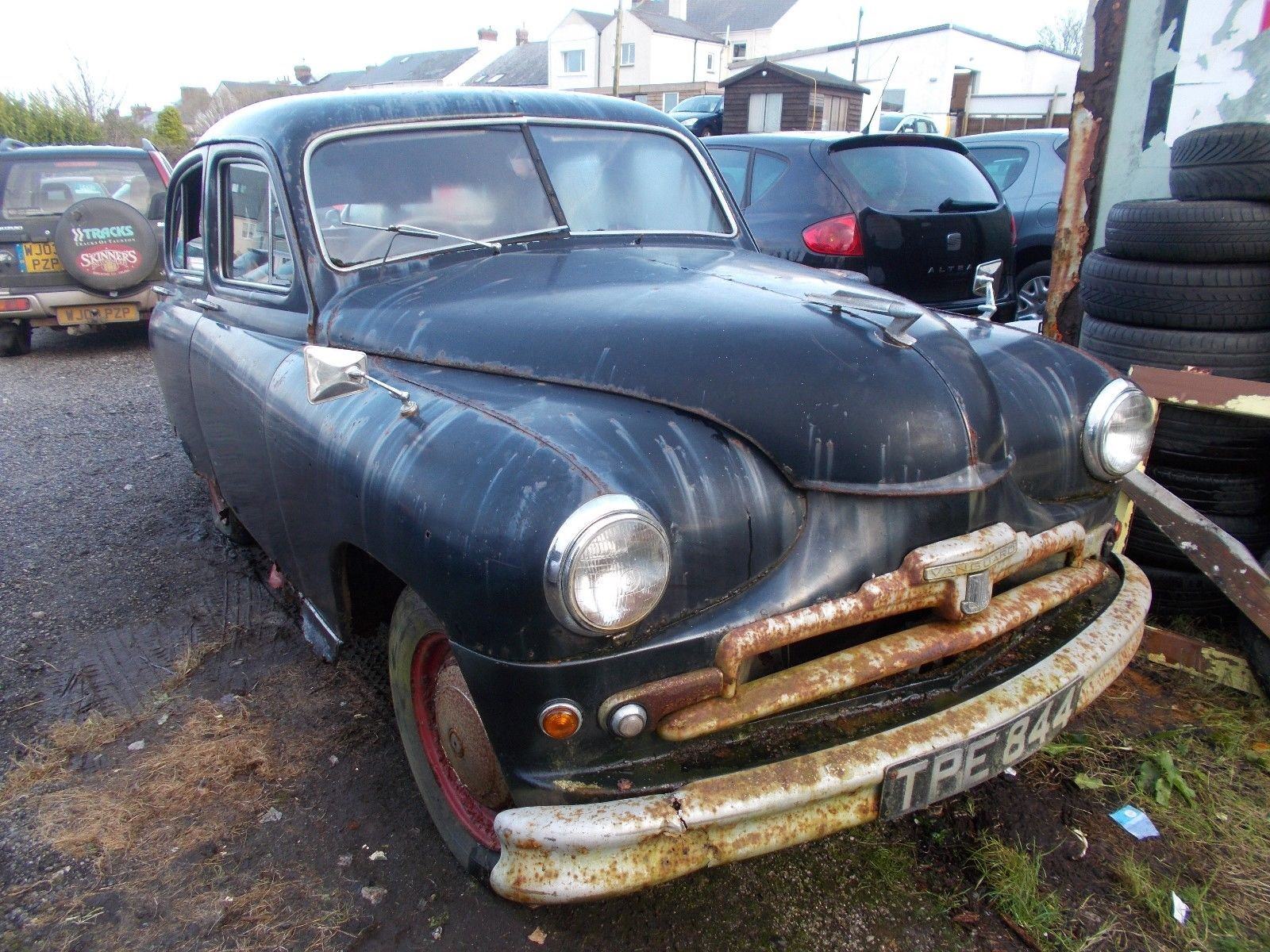 Firstly pictures lead me to suspect this is a Phase II. Phase III is quite different. The Bonnet badge (hood ornament to any American readers) on this does not look like a Phase I so I think Phase II. Standard Vanguard experts will no doubt be shaking their heads at my vast lack of expertise in this area.

Given she has been around since 1953 I am amazed at how good she looks. And frankly I like the look. The large chrome front, the split screen, the pronounced bonnet badge remind me of the brief flirtation with Americana that we had in the UK. They were times of great optimism, a feeling which has not persisted to the present day.

It is sad that to aid the sale the seller lists the number plate TPE844 as transferable. How many cars are now running round with the wrong number plate because of this fashion in number plate transfers. It is a great loss to the history of the car. I shall be quite encouraged if someone sees fit to eliminate the practice. The buying of defunct registrations from the DVLA being the exception here. 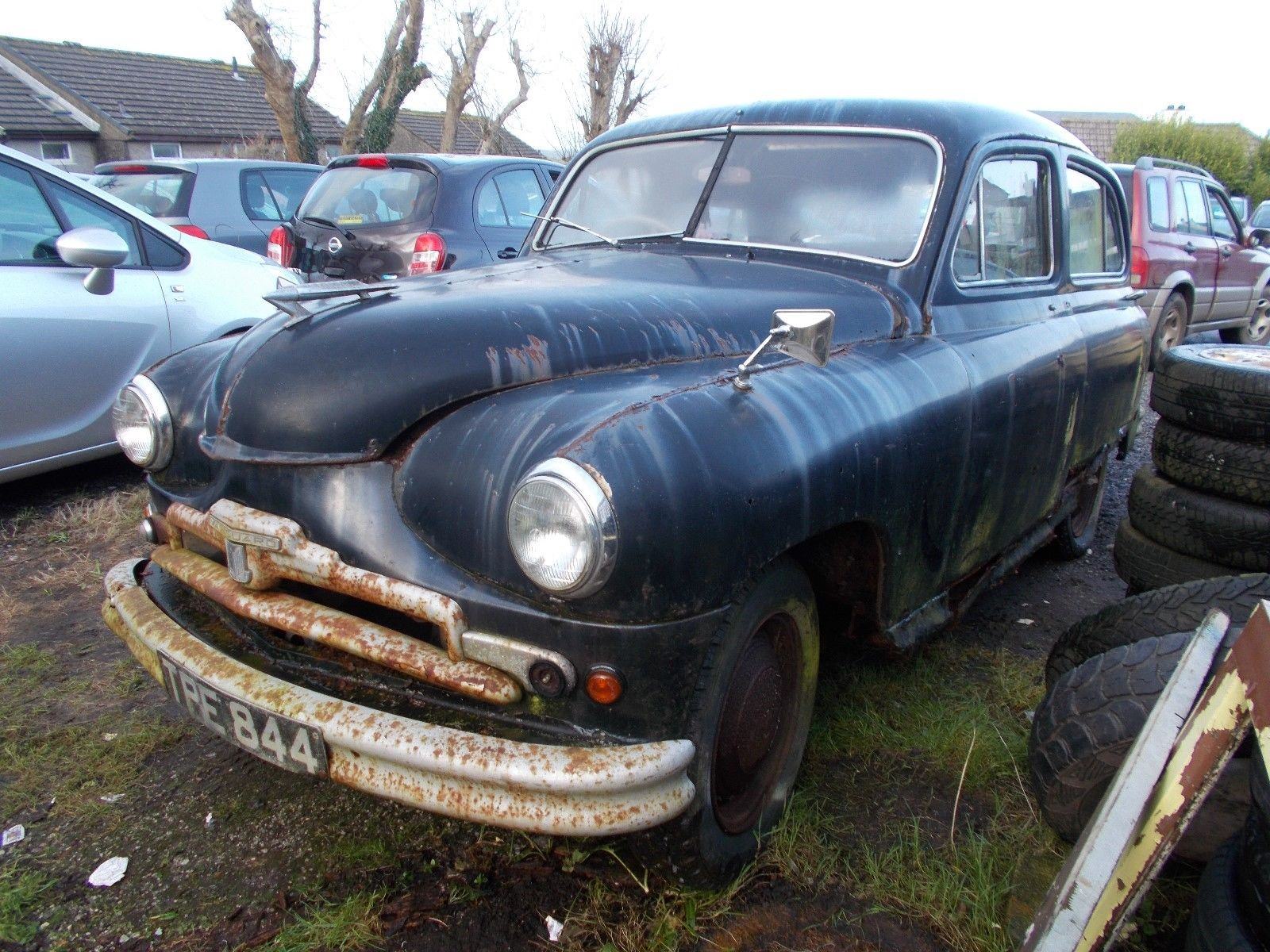 Apparently it has had only 3 owners since registration. At over 20 years per owner – somebody really loved this car. A shame then that it is in this crusty state.

Some of the paperwork related shenanigans that we have seen with some previous wreck of the week vehicles are not likely with this one. The seller declares the V5 to be present. (For the uninitiated the term “log book” and V5 have become exchangeable terms). 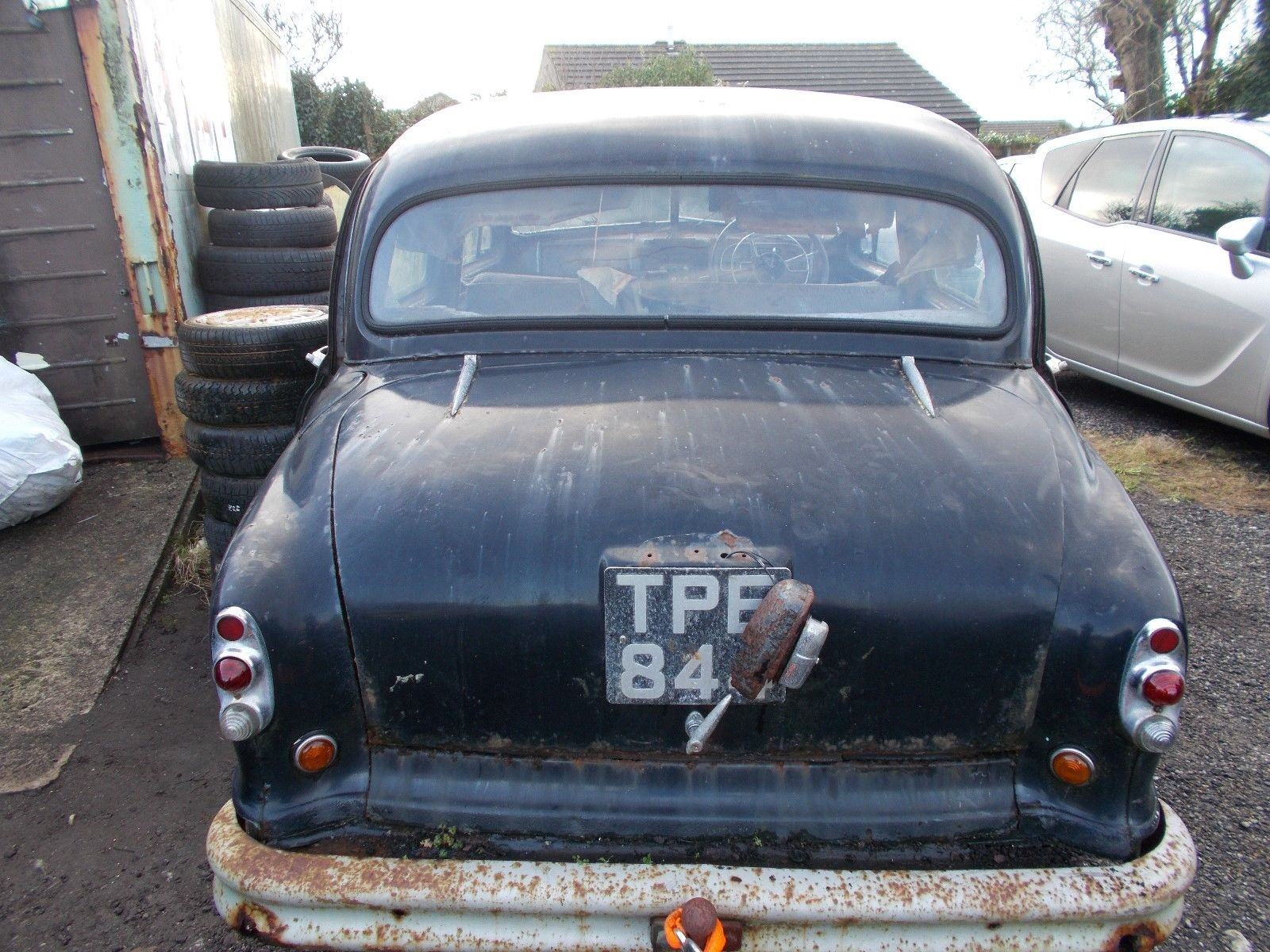 It is so attractive that you would imagine it had been customised. Styling being more of an art than a wind-tunnel-mandated-science in those days I imagine.

It is sad that he emphasises the fact that the car no longer requires an MOT.

For those not inveigled by the vagaries of the UK roadworthiness system. The MOT is an annual test which whilst flawed in so many ways ensures that the car will go, stop, and steer and is unlikely to crack in half on the motorway (freeway to any American readers).

The removal of an MOT requirement for some older vehicles seems to me a dangerous step. The encouragement here is to run cars without testing them. Ultimately meaning that older cars become a hazard. The wise amongst car owners will continue to pay for an annual test and to rectify such elements as are found wanting. I await with trepidation the day when an MOT-exempt vehicle kills someone. The resulting call for these old rust-traps to be condemned forever seems a headline one can predict from any tabloid newspaper.

At which point nostalgia be damned and get these awful wrecks off the roads. 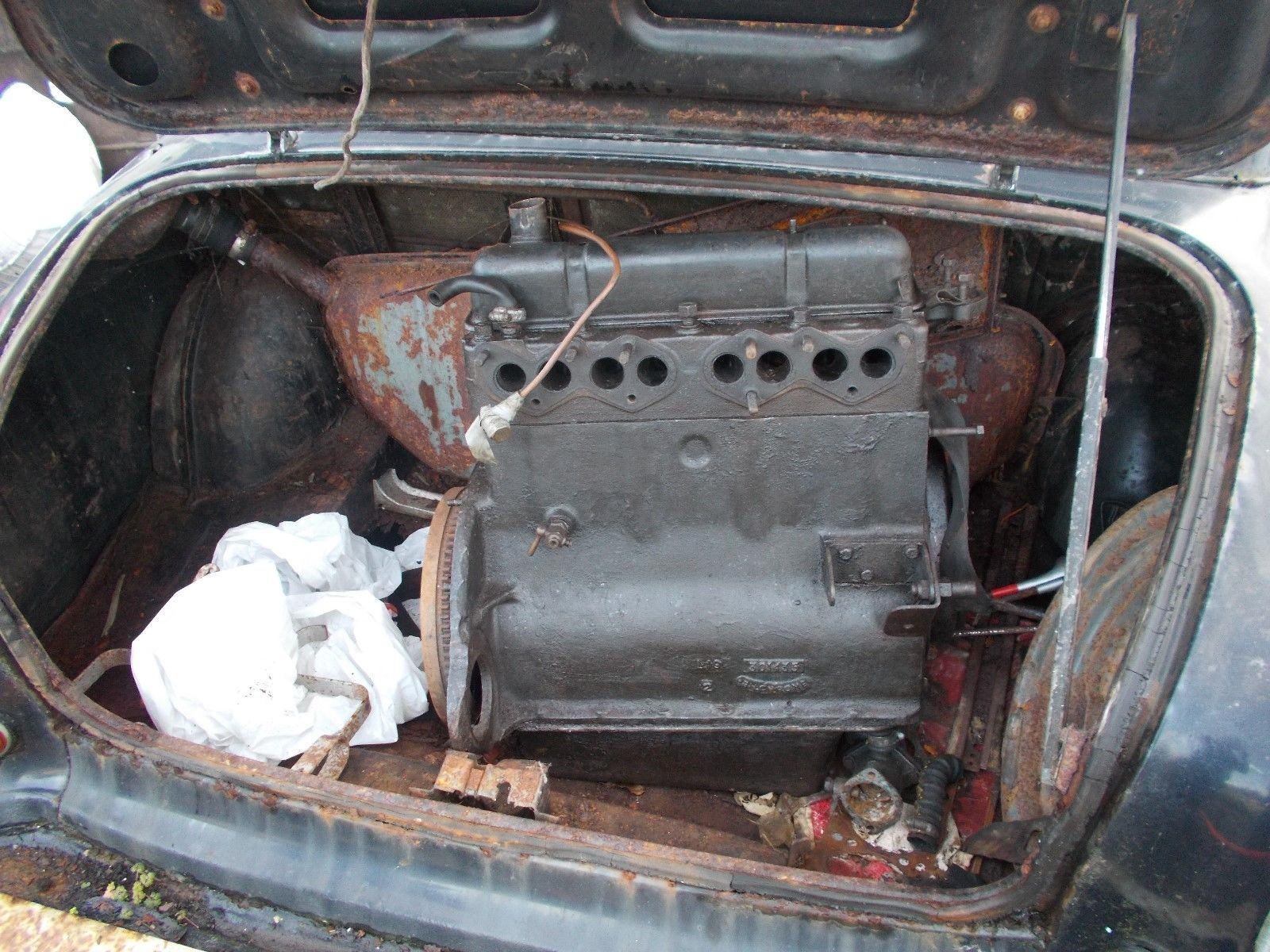 I can tell how much I love this car by how kind I have been thus far but enough – back to old school criticism. There is rust in both sills, nibbling at the boot lid, boot surround (trunk for American readers). That fuel tank also looks like a leak waiting to happen.

The Standard Vanguard Engine however was much respected. A tuned version was used in the TR3 sports car. The engine is present but I am not clear about the ancillaries. 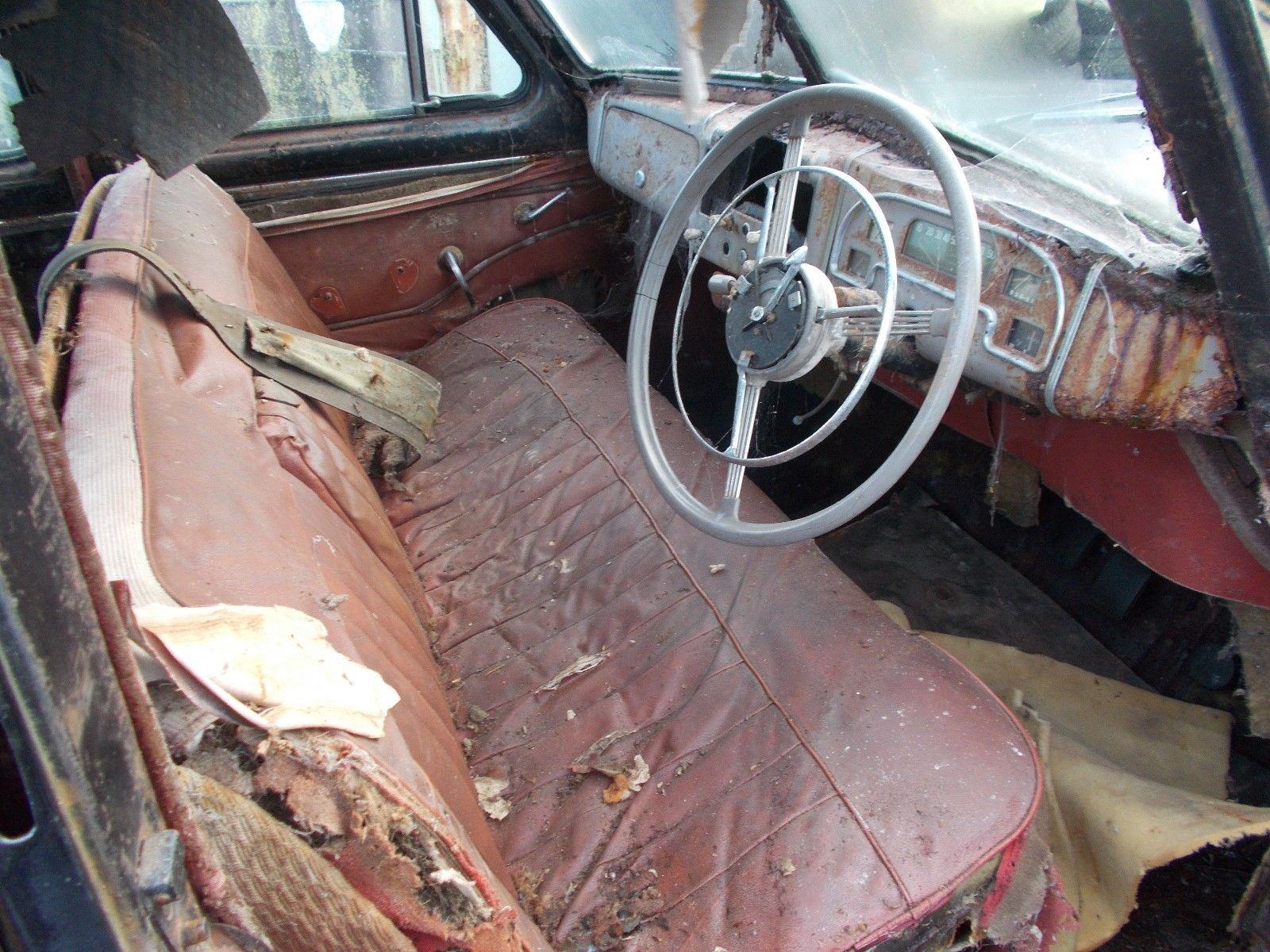 Crikey, possibly the least well preserved bench seat I have seen. That dash also appears to have suffered to a considerable degree (given that it is inside the car). If appearances are anything to go by not much is saveable in here.

Any prospective restorer is going to be on great speaking terms with an upholsterer. The steering wheel appears to be cracked. However the often fragile horn rim appears intact which is something of a surprise.

The seller was not stretching the truth when he said it would need complete restoration. 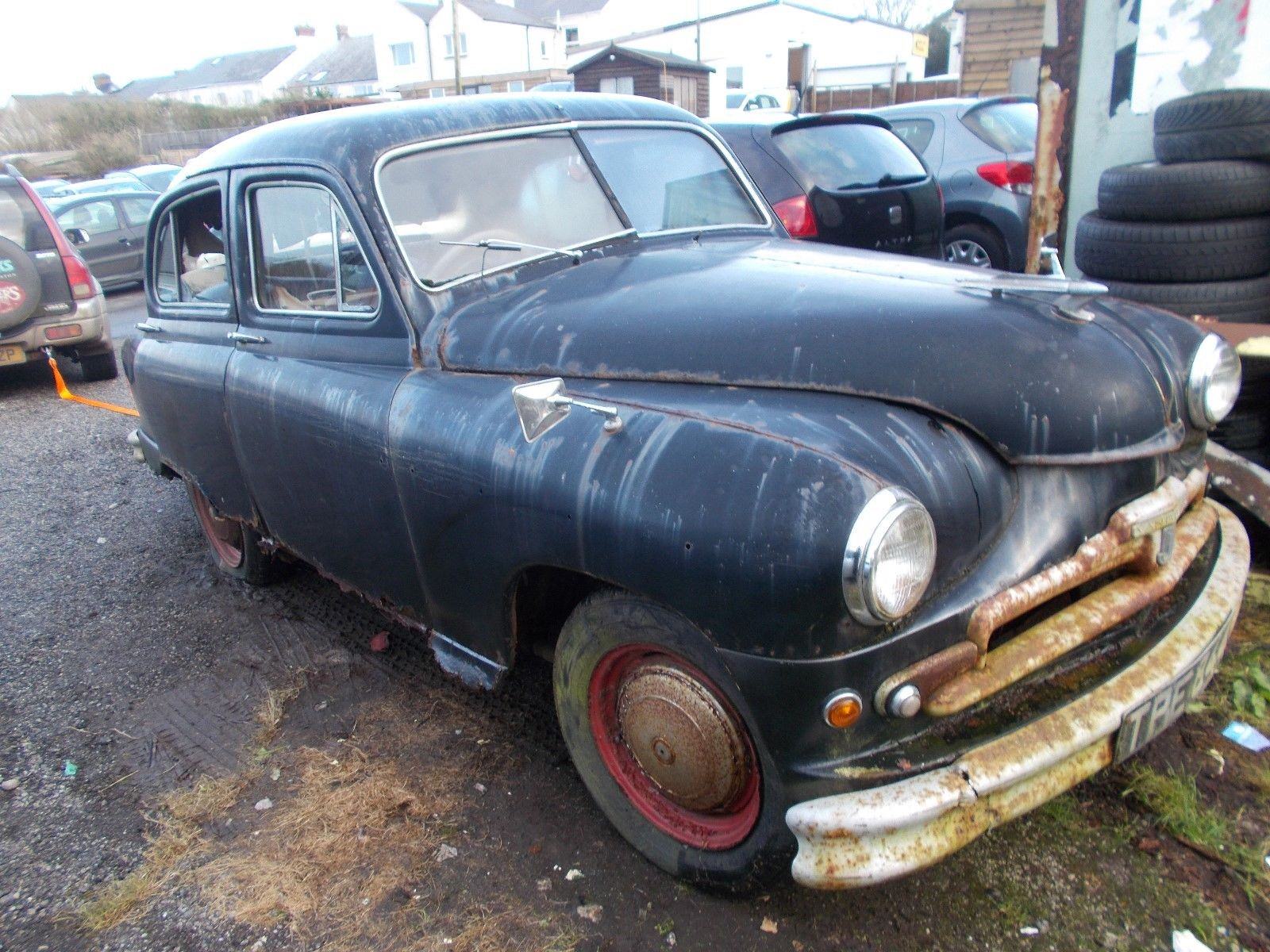 This looks like where we came in – although the full extent of the sill and lower door rot can be better seen here.

Sadly the seller does not lift the bonnet for any of the shots (presumably because there is nothing there). The wing seams look well corroded as does the bonnet edge. The headlamp chrome is strangely still bright though. As if these are later replacements. Both wing mirrors are present and remarkably all 4 tyres seem to be holding air.

It was located here

But unlike the Morris of last week has already sold.

I hope that this means that someone who is greatly interested and motivated has decided to raise her from the dead. 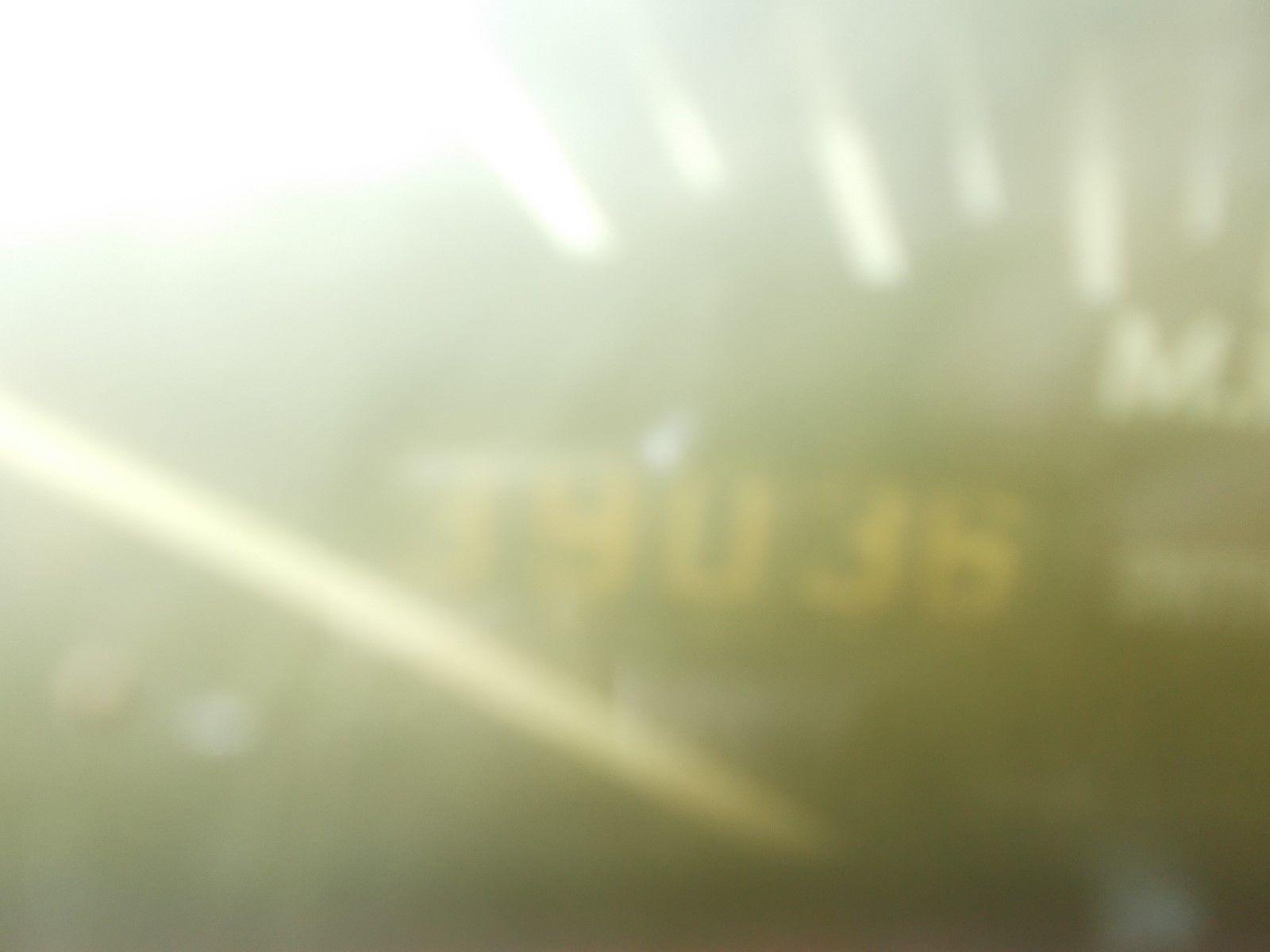 This apparently confirms that the car had done 70,000 miles. It is odd that I can make out 9036 as some of the characters and I’m almost convinced that first number is a 3? That doesn’t seem to make sense, perhaps the first number is a 6?

She has sold – so there is a strong hope that she will be back on the road again at some point.

If the purchaser comes across this blog post please let us know how you got on with her.

(Unlike that site, which is about houses, this series of blogs is and will be all about crumbly old cars).