From another writing course the idea that there are just seven basic writing plots. 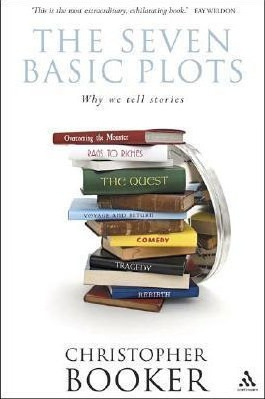 I am not clear how valuable it is knowing that there are seven basic plots. I imagine that you are trying to write something unique and new.

If you see “Award Winning Writer” in your future I cannot imagine you getting there by following a pre-prescribed route.

However it might be useful to see what has gone before – here are the seven basic plots.

The Quest (e.g. Lord of the Rings, The Hobbit)

One thought on “Seven Basic Plots”